I was so bummed when I spent $9.00 for the most beautiful orchid (below), and after carefully following the directions for care, it croaked (can plants croak?) within a week.  And this isn’t my first plant killing offense… on my record sits two other orchids, a fern, a variety of kitchen window herbs, and one sad little indoor cactus. Seriously? I killed a cactus.

I seem to be very unlucky when it comes to indoor plants, thank goodness my black thumb doesn’t apply to outdoor plants or my garden would be doomed. Interestingly my latest orchid flower died, but the leaves are apparently heartier than it’s delicate counterpart because they thrived. One day, in frustrated desperation I bought a couple of the loathed silk flowers and stuck it in the ground where the doomed orchid once abode.

I found myself fairly impressed that these $2.00 impostors could almost look picturesque. Definitely not the real deal, however, it had me second guessing my previous prejudice against fake flowers, and I believe it’s time to revisit “the great fake flower debate”.

I set out on a hunt to find fantastic silk flowers, and I must say I’ve been impressed with my finds. Now, being that I consider it a trial run, I was a bit reluctant to spend, so I bought some “mid range” flowers rather than the high end flowers. Not so bad for near cheapies right?

Here are some very clearly fake flowers, but still unkillable. I really like the fake orchid, but I’m not too sure I fancy this particular set… we’ll see.

Well? What do you think? What I do think? I’m still not sure, but my desire to have flowers and indoor plants is pushing me to reconsider my stance on fakes. My theory is that if I stick to the convincing fakes and intersperse a few real plants (even if they only live a few days), it will throw people off enough to fool them! Hee hee. Do you think it will work?

Anyway, I’d love to hear you chime on the old fake flower debate…do you think it will always be tacky, or has technology upgraded fake flowers to good standing for the modern home? Is fake making a comeback? 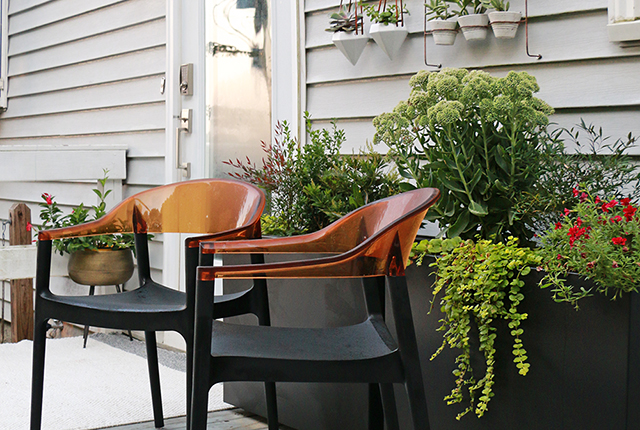 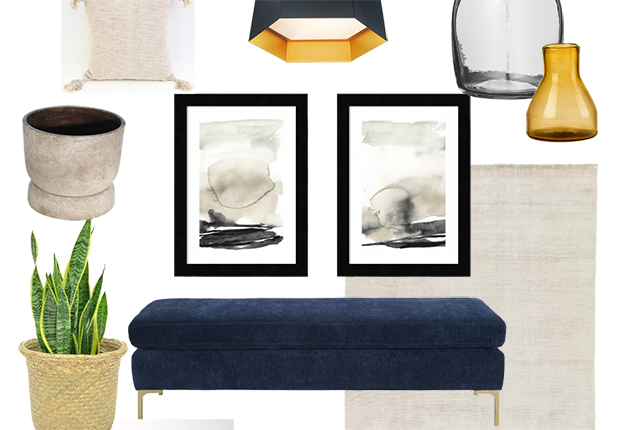 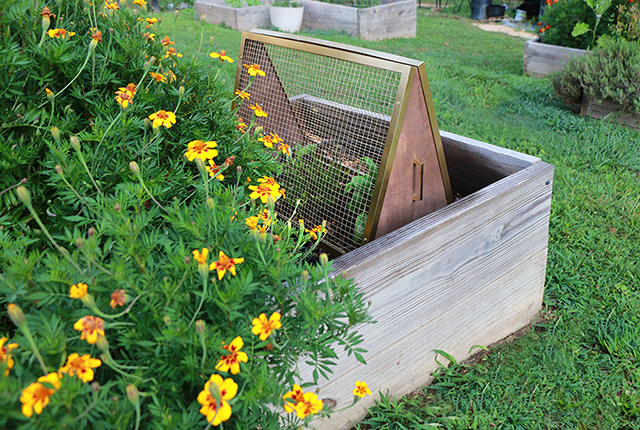 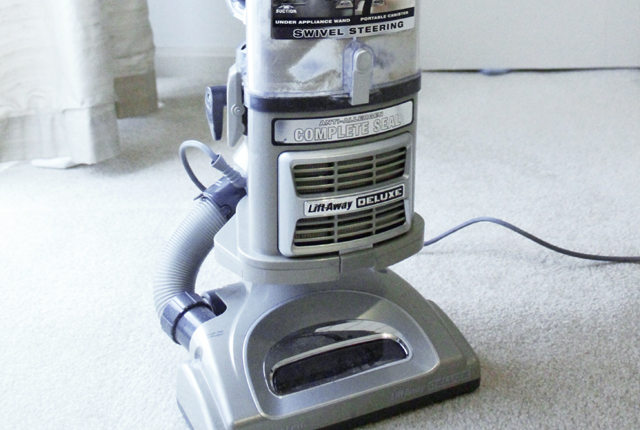 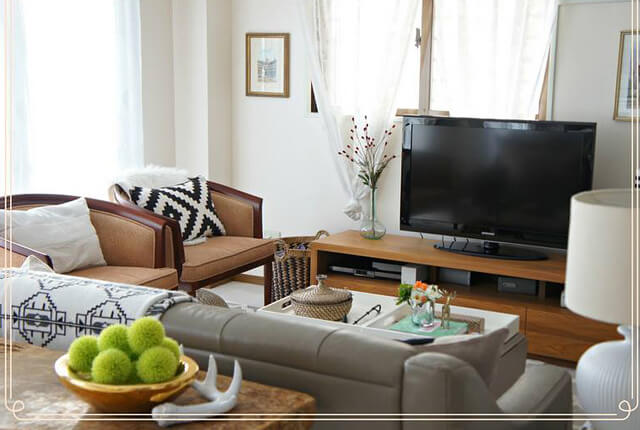 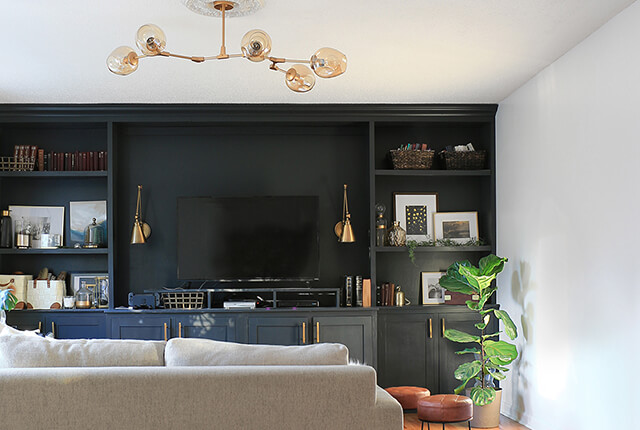